by Burn Keita
in Local News

The politician got engaged to Cynthia Amerley Ayiku on Thursday, December 6, 2019, in a lovely ceremony. The ceremony reportedly took place at Mamprobi, a suburb of Accra. 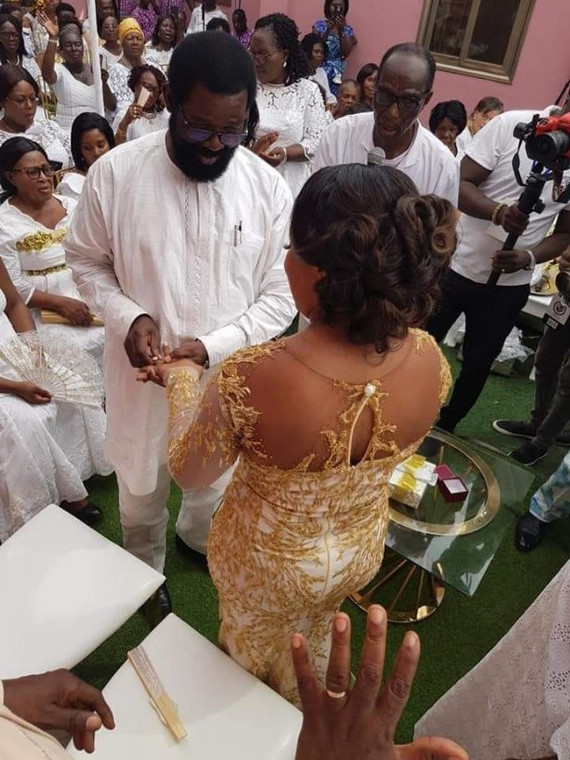 According to reports, the newly engaged couple will have their white wedding on Sunday, December 8, at the Seventh Day Adventist church at Labone, Accra.

A reception has been planned on the evening of the same day at the Infinity, near the Mamprobi Polyclinic.

The opposition politician lost his late wife, Gifty Naa Adei Vanderpuije, who had been married to for 30 years, at the Korle Bu Teaching Hospital in June 2012.

Congratulations to the couple and we wish them all the best.

My Focus In The Industry Is Money, Not Awards – Shatta Wale

My Focus In The Industry Is Money, Not Awards – Shatta Wale